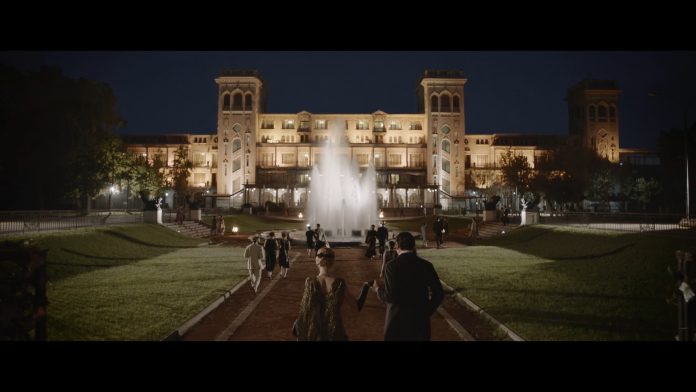 Casillero del Diablo, Concha y Toro’s biggest brand and the #4 wine brand in this country worth £192M in value sales, today commences a major TV push for its “Wine Legend” campaign in the run up to Christmas. The brand’s 20-second award-winning ad will appear across ITV, Sky and Channels 4 and 5 between 26 November and 13 December 2020, when it is calculated to reach over 62 per cent of ABC1 adults.

“We are continuing the momentum which has been accelerated during the lockdown as consumers have sought the reassurance of well-known brands,” says Claire Raine, Marketing Manager for Casillero del Diablo at Concha y Toro UK. “Casillero del Diablo has always had a strong link to on-screen media, and we expect this new investment to push the brand to even greater heights during the crucial Christmas period.”

The ad will appear during well-known terrestrial favourites including the Jonathan Ross Show, Gogglebox, Coronation Street and The Chase, as well as during Premiership football coverage on Sky.

Casillero del Diablo continues to grow well ahead of the still wine category, showing +26.5 per cent growth in the most recent 52 weeks compared to +15 per cent category growth. Its household penetration figure, a key metric of how many households have bought the wine, has jumped to its highest ever value, 11 per cent.

The ad can be viewed and shared here.