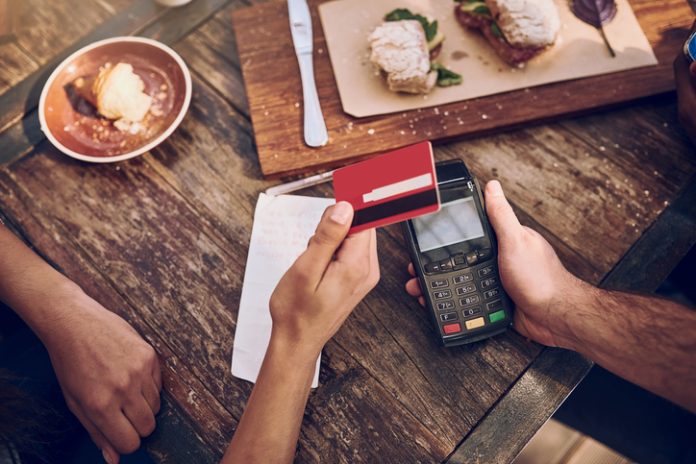 Last weekend saw more card swipes than at any point of time since Christmas 2019, said a recent report.

On both Saturday and Sunday, Barclaycard has claimed to process more transactions than on any other date since Christmas Eve 2019, stated reports.

“We haven’t seen transaction volumes like these since Christmas 2019, the last major shopping milestone before the pandemic,” said Barclaycard payments chief executive Rob Cameron, adding that the spike is “hopefully a sign of more positive times to come”, and a “testament to the strength and resilience of British businesses” in post-lockdown world.

Post-July 19 Freedom Day, the economy has been opening up with more and more Britons now venturing out.

The report follows the announcement that limit for contactless card payments is set to increase to £100 from Oct 15. The limit on tap and go, also known as contactless payment, was originally £10 when it launched in 2007. It was increased from £30 to £45 last April at the height of the pandemic.