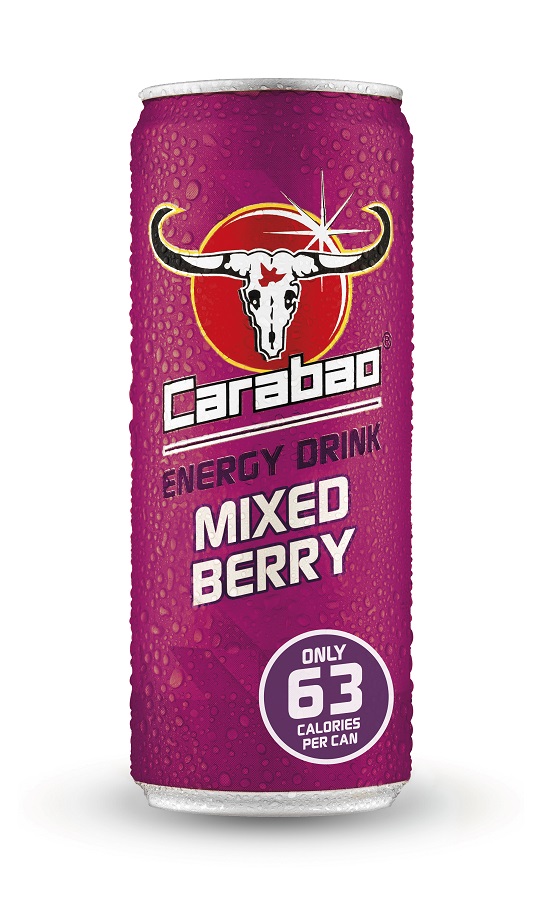 The Mixed Berry flavour has only 63 calories per can and a sugar content far lower than major competitors, the brand said.

Carabao added that the flavour received highly favourable response in its 2019 consumer research.

“The launch of our Mixed Berry flavour is a stand out moment in our mission to create energy drinks that rival the much-loved taste of traditional soft drinks,” said David Butcher, managing director of Intercarabao UK&I .

“We’re excited to see how this new product fulfils Carabao’s ambition to grow further within the UK energy drinks market.”

The drink will be rolled out retailers from 23 March, after the launch at Asda a week before, or an RRP of £1.19.