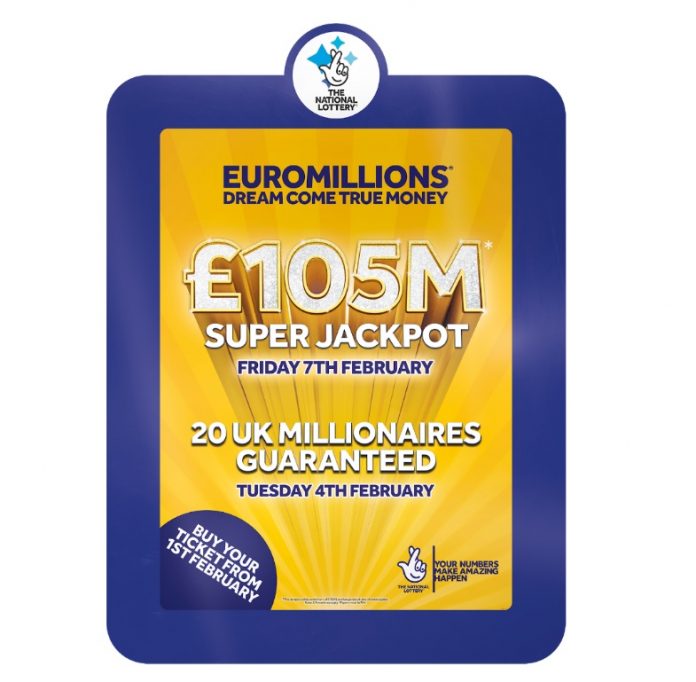 The National Lottery operator said the changes could boost the sales and commission for retailers, with more prize money going into the jackpot and prize cap being increased to €200 million (up from €190 million currently).

This is in addition to more special promotional draws, which will be held an average of three times a year versus the current two, offering guaranteed jackpots of around £100 million.

Camelot is running two special EuroMillions draws during the launch week. 20 UK Millionaires are guaranteed to be made on Tuesday, while a super jackpot draw on Friday (7 February) will see a huge guaranteed jackpot of €130 million (an estimated £105 million) up for grabs.

Camelot has also unveiled a special bonus event for retailers, offering an extra £10 for uploading a picture of their sited EuroMillions POS to the Retailer Hub. This will run until 7 February.

There will be no change to the ticket price following the changes. 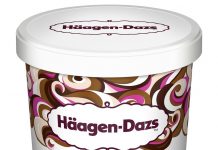