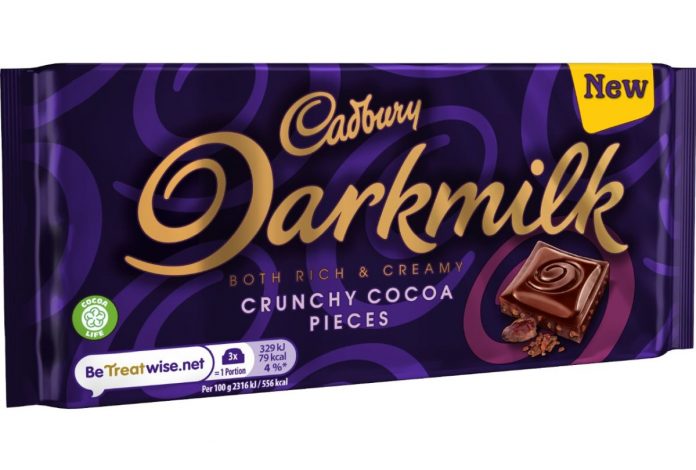 “Dark chocolate accounts for 6 percent of total chocolate sales, and sales are growing at 16 percent [Nielsen] – which is 6 percent ahead of milk chocolate. We know that shoppers respond to more innovation in the category, and that’s what we’re introducing with these two new launches,” said Pippa Rodgers, brand manager for Cadbury Darkmilk.

The launches will be supported by two bursts of advertising across April and October this year. The campaign will include PR, TV and out of home advertising, as well as in-store support for retailers.

There will also be strong sampling activity and a social media influencer campaign. 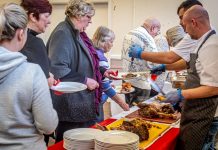 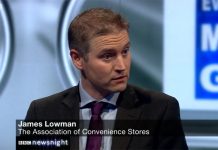 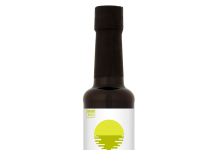