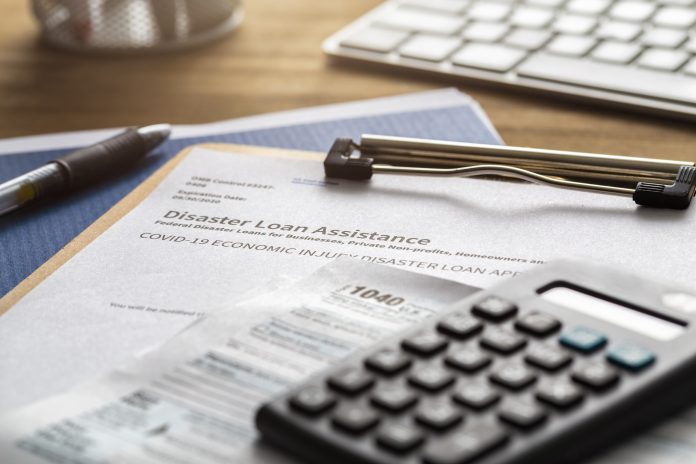 Businesses were on Wednesday urged to review how they claimed for government support during the coronavirus pandemic as the country launched a £100 million taskforce to tackle fraud.

Britain’s spending watchdog said last October that companies may have fraudulently claimed up to £3.9 billion in public money by accepting funds from schemes such as salary support packages while ordering furloughed staff to continue working during national lockdowns.

“Businesses concerned they are in the ‘mistake’ category should review those claims as a matter of urgency,” said Sarah Wallace, a partner at Constantine Law.

Dawn Register, head of tax dispute resolution at professional services group BDO, said catching tax cheats was a key part of the government’s plan to repair public finances as the economy has seen its biggest crash in over 300 years.

“This is a serious ramping up of resource and will add important credibility to HMRC’s role as tsar of furlough fraud,” said Nicola Finnerty, a partner at law firm Kingsley Napley.

“Those who think these (discrepancies) will most likely fall under the radar should perhaps think again. There may be civil or criminal consequences.”

The government said its taskforce would have 1,265 HMRC staff. It also plans to strengthen rules around its “bounce back loan” programme, aimed at helping businesses survive the pandemic.