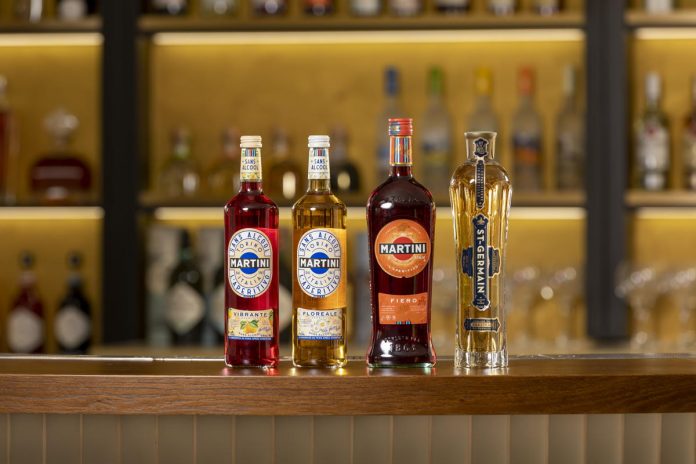 Bacardi Limited has announced the launch of a new ‘mindful drinking’ campaign this January, designed to help retailers tap into a sales opportunity worth a predicted $500 million (£370m) RSV by the end of 2024.

Mindful drinking – the practice of being aware of why, how much and what alcohol we drink – has become incredibly popular this year, with the lockdowns and restrictions of 2020 accelerating its growth.

In the UK, Google searches are for non-alcoholic beverages have been 30 per cent more when compared to last year, with a dramatic rise from March for searches for ‘Aperitivo’, the firm noted.

“As lockdown impacted our lives and routines, not only did people begin to seek out lower ABV cocktails, they also began enjoying cocktails a little earlier than usual and began experimenting with longer drinks and alcohol-free options,” commented Brenda Fiala, global vice president for strategic insights and analytics at Bacardi.

“That meant mindful drinking really took off and it’s here to stay.”

Consumer research has also shown that half of UK consumers (50%) plan to drinking more mindfully during the festive season and participation in a ‘dryanuary’ is set to be at its highest ever, with a similar number (48%) planning to take part.

The family-owned spirits company said its new ‘Less is More’ campaign will demonstrate an even bigger focus and investment in the category’s future, driving awareness of the company’s line-up of premium no/low drinks that include the recently launched MARTINI Non-Alcoholic Aperitivo, as well as MARTINI Fiero vermouth and ST-GERMAIN elderflower liqueur.

“We know people are stepping up their cocktail game with premium spirits, putting quality over quantity, and at the same time, are intrigued by the explosion of new alcohol-free spirits available to choose from,” said Marine Rozenfeld, innovation development lead for Bacardi for Western Europe, Australia & New Zealand.

“Now it’s about taking them further on the journey of exploration. From MARTINI Non-Alcoholic cocktails, to longer drinks like the ST-GERMAIN Spritz and the MARTINI Fiero & Tonic, we want to help give people the tools and know-how they need to drink mindfully.”

The campaign will focus on visibility and education, aiming to signpost no/low options for cocktail-lovers, bartenders and store owners, in a way that’s both engaging and easy-to-understand.

The activities include deploying menu cards and editable templates to bars and leaflets and stand-out POS displays in retail. Sampling activity will be held across retail and when they can reopen, in bars.

Bacardi will be launching dedicated ‘Less is More’ Amazon gift stores in UK, Germany and Spain to inspire at-home bartenders with recipes and interactive content. It will also use social media to drive awareness for MARTINI Non-Alcoholic Aperitivo in selected markets.