The regulator has earlier ruled that the Asda takeover by Mohsin and Zuber Issa and private equity firm TDR Capital, owners of EG Group, could lead to higher petrol prices in some parts of the country, following its initial investigation into the £6.8 billion deal.

EG Group said it has already started discussions with prospective buyers for the sites, with a “significant level of indicative interest in the assets.”

The group also expects to complete the acquisition of the Asda forecourt business in the second half of 2021. The Issa brothers and TDR Capital have earlier announced that they will sell Asda’s forecourts to EG Group for £750 million after the deal to buy the supermarket group from Walmart is completed.

“We are pleased to have worked constructively with the CMA to reach a positive outcome. We are now focused on supporting colleagues and customers at the 27 sites during their transition to new ownership,” Zuber Issa and Mohsin Issa, co-CEOs of EG Group said in a statement.

“EG’s acquisition of Asda’s forecourt business will further enhance EG’s position as a leading independent forecourt operator and provide a platform to further accelerate the growth of our complementary foodservice and convenience store operations.” 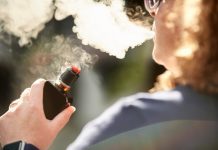 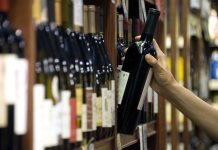 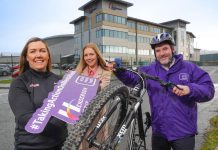