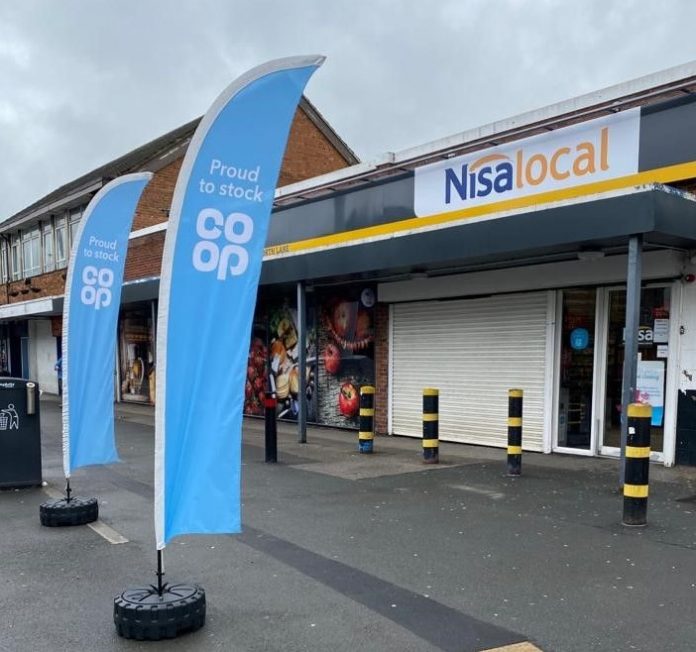 Acquisitive convenience retailer AMACOR Capital is on the lookout for more stores to add to their collection.

The group, a Nisa Retail key account partner since June 2018, made four acquisitions in
quick succession during May and June, launching all four stores in record time under the
Nisa Local fascia.

Head of Acquisitions at AMACOR, Alex Wilson, said: “We completed the sales, re-branded
and launched our last four stores, each in a very short spell of time and the team has done
incredibly well to get all stores integrated and trading under the Nisa fascia.”

“We are delighted to add these sites to our growing estate taking the total number to 16 and look forward to serving the local communities,” Wilson said.

A number of new services have been introduced across the new stores including Costa
Express, FWIP and Tango Ice Blast- all of which have been well received by customers and
helped to attract additional and new footfall.

Having established the new stores into the portfolio the team is seeking the next opportunity.

“We have a healthy pipeline and are actively looking for new sites across the North of
England, Midlands and North Wales with ambitions to surpass 30 stores by the end of next
year,” said Wilson.

Nisa’s head of retail Victoria Lockie said: “Working with such ambitious and progressive
retailers like AMACOR is really exciting and the pace at which acquisitions are made and
stores start trading is really fantastic. We wish the team luck in the expansion of their estate and look forward to supporting them along the way.”