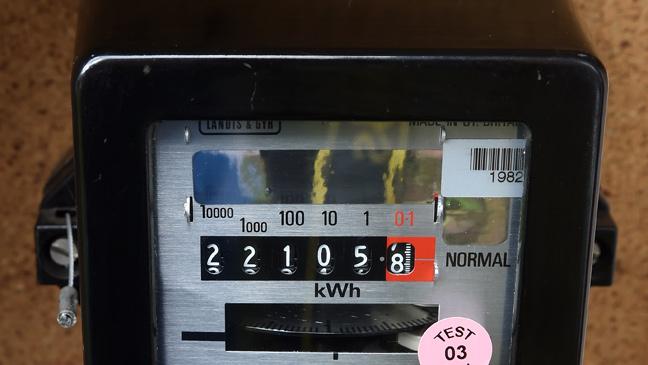 ACS has called on the Government to secure the future of the UK’s convenience stores, warning of store closures from April if current support is not extended.

Ahead of the Fiscal Statement on November 17, ACS has written to the Chancellor calling for support in three crucial areas that will affect how convenience stores can continue to trade and invest in 2023:

“All indicators point toward this being a difficult Fiscal Statement, with cuts more likely than spending pledges,” said ACS chief executive James Lowman. “However, we believe there is a strong case for further support for convenience stores, as this represents some of the best return on investment in a local community.

“Convenience stores provide secure local jobs, act as social and community hubs, have a positive impact on the areas that they trade in, and in rural areas especially are often the only place where a range of essential goods and services are provided for miles around. Many customers pay their energy bills in local shops, so keeping these essential services available locally is especially important now.

“This sector is adaptable and resilient, but without additional support from April next year, most crucially on energy bills, thousands of retailers will be forced into difficult decisions. We anticipate that stores would close and communities suffer as a result.”

ACS has estimated that an average convenience store could be facing energy bills of around £88,000 next year, in many cases this is four times what they were paying at the start of 2021. As part of the campaign to secure longer term support on energy costs, ACS is urging retailers to write to their MPs, highlighting the impact of rising electricity prices on their businesses. More information about how to get involved can be found at ACS.org.uk/campaigns