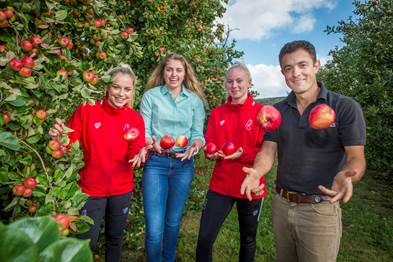 Thatchers Cider has announced it will support both football team Bristol City Women and rugby club Bristol Bears Women in 2019/20.
As the new season gets underway, Thatchers Cider will feature on the back of Bristol City Women’s home and away shirts, as well as its branding already featuring on the Bristol Bears Womens’ playing strips.
“Thatchers Cider have been a fantastic partner to Bristol Sport and our clubs for many years. Their brand is synonymous with the region and instantly recognised and enjoyed by our supporters,” said Bristol Sport Group head of commercial Caroline Herbert.
“We’re delighted to see them backing women’s sport and understanding the value in supporting and growing the women’s game in both football and rugby.”
Martin Thatcher, Managing Director and fourth generation cidermaker, said: “Women’s football is going from strength-to-strength and there’s a real buzz surrounding the sport. As a close partner to Bristol Sport we’re delighted that Thatchers Cider will be appearing on the shirts of Bristol City Women’s Football Club this season, as it does with Bristol Bears Women.
“As the city’s local cider we’re always delighted to be a part of activity at Bristol Sport. We wish Bristol City Women a successful season ahead and congratulate them in the amazing work they do in inspiring the local community to watch and participate in football.” 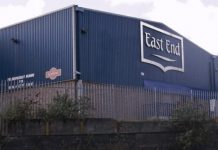 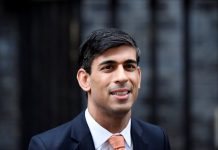 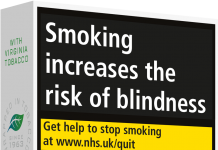