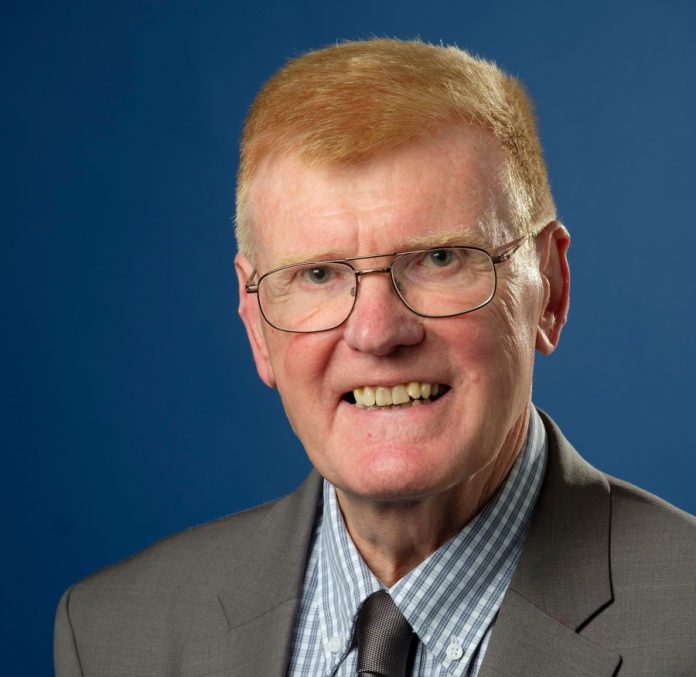 John Drummond, former chief executive of the Scottish Grocers’ Federation, passed away at his home in Dundee. He was 72.

Drummond led the SGF for a decade between 2005 and 2015, playing an instrumental role in establishing the trade body as an influential lobbying organisation.

“I am shocked and stunned by this tragic event,” responded Pete Cheema, who succeeded Drummond as SGF chief.

“Everyone at the Federation deeply sympathises with the family and friends of John and hope that they will get the privacy and peace they most likely need in their situation.

“For many of us, too, he was a friend whose loss we do not really understand.”

“John worked with the programme for the past 4 years and was an inspirational driver of the Healthcare Retail Standards work carried out in all NHS hospitals in Scotland,” said Kathryn Neil, programme director of SGF Healthy Living.

“John was a true gentleman and was highly thought of by everyone who met and worked with him, it was an honour to have worked so closely with him over the last few years.”

Drummond is survived by his daughter Katherine.