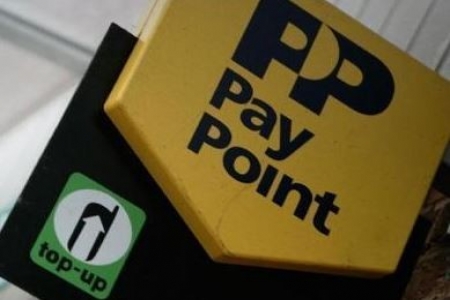 Independent retailers have denounced PayPoint’s chief executive for refusing to take a second look at new retail commission rates in the same week that the bill payments company announced pre-tax profits of £49.6 million.
The National Federation of Retail Newsagents (NFRN) argues it is retailers who have contributed to PayPoint’s latest financial success, with consumers using their stores  to top up mobiles and pay household bills. They want the company to look again at the comissions it pays members of the independent retail sector, saying PayPoint is treating them as nothing more than cash cows.
Dominic Taylor told The Times that he would not revisit the commission rates, but would offer retailers additional training in how to use their systems to boost profitability.
Responding, NFRN Chief Executive Paul Baxter said: “Of course, we are happy to work with PayPoint to increase retailers’ profitability, but it’s scandalous that just one week after slashing the caps on retailers’ commission to as little as 7p, that PayPoint announces  pre tax profits of £49.6 million and net revenues up 8.3 per cent to £123.1 million.