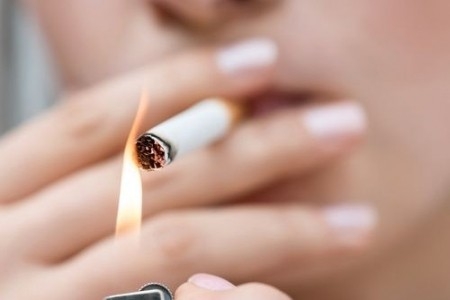 A MAN has been jailed for fifteen months for his part in an illegal tobacco distribution network in West Yorkshire, after repeatedly coming to the attention of the county's Trading Standards Service, the Huddersfield Daily Examiner reports.
Arkan Rashid Ahmad, of Hunza Court, Dewsbury, was prosecuted at Leeds Crown Court for possessing a vast stock of illegal cigarettes and tobacco. His sentencing came with an order that his tobacco products were forfeited and to be destroyed.
Ahmad's business, Global Groceries, in Bradford Road, Dewsbury, was well known to West Yorkshire Trading Standards Service. Trading Standards officers first received complaints about his premises supplying illicit duty free tobacco back in June 2010.
In May 2011 officers seized a quantity of illicit tobacco from the premises and returned in February 2012 to seize more. But Ahmad carried on trading on the underground tobacco market undeterred until a third raid took place on 10 January 2014.
On this occasion cigarettes and tobacco products were found by a sniffer dog, hidden underneath a shelving unit and in a basement. Further checks later found that a hole had been cut out of the floor under crates of soft drinks, inside of which was a vast quantity of illicit tobacco products.
In total officers seized more than 159,000 illicit cigarettes and 650 packs of tobacco, whose unpaid duty amounted to more than £45,000.
After Ahmad's sentencing, the Huddersfield Daily Examiner reported David Lodge, Head of West Yorkshire Trading Standards Service, as commenting: “This significant prison sentence should serve as a warning to those who are involved in this illegal trade – our tobacco team, supported by Public Health across West Yorkshire, has seized more than one million cigarettes and will continue to identify those operating illegally.”
Far from being a victimless crime as many people believe, illegal tobacco trading is linked to organised crime, and contributes to an underground economy worth hundreds of millions of pounds. Consumer watchdogs have vowed to continue their crackdown on West Yorkshire’s illegal cigarettes trade.