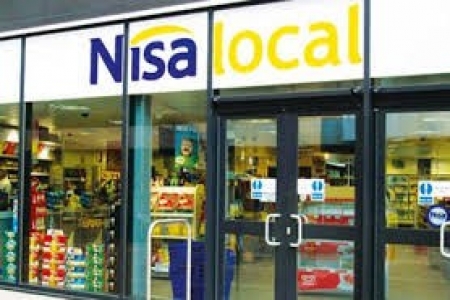 IN ITS first annual results since losing its biggest single member, Costcutter, Nisa has reported sales of £1.4bn for the year to 31 March 2015, down from £1.6bn in 2014.
Following the loss of Costcutter, and facing a highly competitive and deflationary trading environment, the consortium incurred an operating loss of £3m, falling from a £6m profit in the previous year.
It has been estimated Costcutter was worth £500m a year to Nisa. As the supply agreement between the two groups ended in July 2014, the impact in 2014/15 is around £350m to £400m.
Nisa offset the loss of Costcutter by strong recruitment, adding 500 stores to its network, including 270 retailers who made the switch from Costcutter itself.
Although overall sales declined, sales to existing stores were up 2.8%, due to increased retailer loyalty to Nisa.
The symbol group aims to drive efficiency by increasing the proportion of goods purchased from Nisa Central Distribution. Currently the level of purchasing of members within Nisa is around 70%.
Describing business in the early part of 2015/16 as 'solid', the new management team at Nisa, lead by chief executive Nick Read, is focused on strategic plans to return it to profit; both through improving operational efficiency and making the business easier to trade with for members and suppliers.