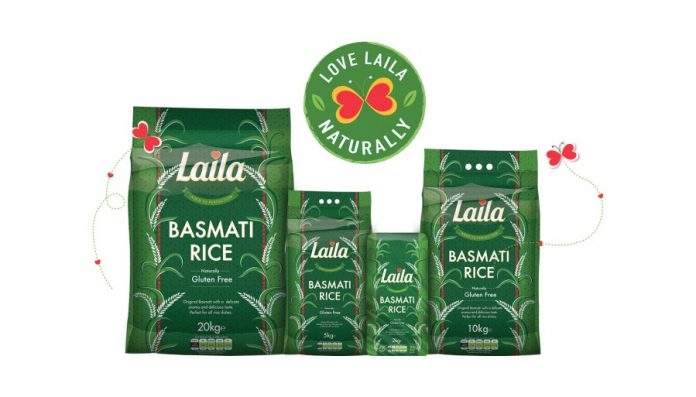 Building on the introduction of 100% recyclable packaging across its entire range of smaller bags last November, the brand has updated its strapline, replacing ‘Love Rice, Love Laila’ with ‘Love Laila Naturally’.

The brand’s signature heart has evolved into a butterfly motif, reflecting the transformation of the brand as it doubles its efforts to attract a mainstream audience while celebrating its ‘natural, environmentally friendly’ credentials.

The motif will start appearing on packs from April, with a brand new Laila website in support of the major rebrand going live around the same time.

This is the first major rebrand since the brand was launched in 1996.

The move comes as Laila adds more than £3 million year on year to the rice category with sales growth of 34.6 percent during the last year. With annual sales now edging toward £12 million, Laila has achieved the biggest branded growth among the Top three UK dry rice brands for the second year running.

Laila owners Surya Foods has also seen a return of its Salaam rice brand to the UK Top 10.

“2018 was another remarkable year for Laila, however, we remain ambitious with our growth targets and this rebrand is very much about taking Laila to a mainstream audience,” said Harry Dulai, managing director of Surya Foods. 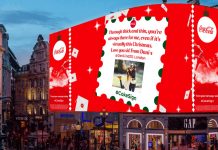 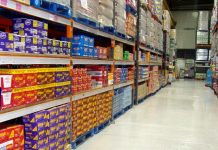 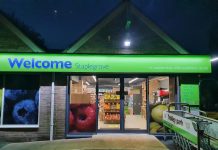