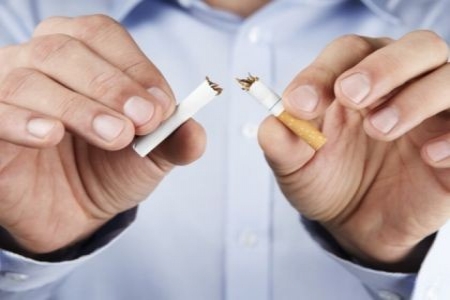 A report by financial auditor KPMG highlighting the extent of illegal tobacco consumption across the European Union (EU), has led to calls for immediate action to tackle the illicit trade here in the UK.
The report claims that over 56 billion illegal cigarettes were consumed in 2014 across the EU, representing 10 percent of overall European tobbacco consumption. KPMG estimates that in the UK alone, the total volume of illicit tobacco consumed has resulted in a loss to the Treasury of £1.9bn in 2014.
According to the report, while smuggling of well-known brands has become less common, the number of illicit whites (cigarettes produced legally in one country, but with little to no distribution in another) has grown from virtually none in 2006 to 37 percent of all illegal cigarettes in 2014. During the last year, more than 80 percent of illegal cigarettes consumed originated from non-EU countries.
Responding to the report the Association of Convenience Stores chief executive James Lowman pointed out it was not just the Treasury that lost out from the illicit tobacco market as responsible businesses, selling duty paid tobacco products, were less able to invest and grow as a result of lost revenue.
He commented that while ministers had made significant steps in tackling the illicit alcohol trade in the last two years, attention must now focus on developing a robust strategy to stop the importation and sale of illegal tobacco into the UK.