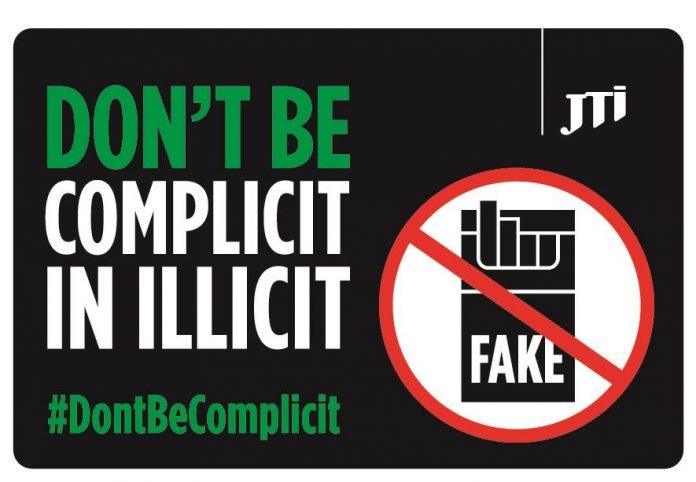 Japan Tobacco International (JTI) has launched a new nationwide anti-illicit tobacco campaign, ‘Don’t Be Complicit In Illicit’, which calls on retailers to join the fight against the illicit tobacco trade.

The campaign includes a brand-new microsite which features an easy-to-use ‘report’ function, as well as information on the scale of the problem and its implications for both retailers and local communities across the UK.

The campaign is the latest move by JTI to fight illicit tobacco in the UK. Over the past 5 years, JTI has carried out 32 local media campaigns and has removed gantries from 33 retailers found to have been selling illegal tobacco. This year the manufacturer has also supported three private prosecutions against illegal tobacco sellers, all resulting in successful convictions.

The campaign will be promoted via a nationwide advertising campaign in local and trade media, as well as ongoing face-to-face support from JTI field representatives.

The UK government estimates that illegal tobacco makes up around 15 percent of the cigarette market and 28 percent of the hand rolling tobacco market in the UK. This has resulted in £2.5 billion of lost tax revenue in 2016-17, with a total revenue loss of £43.5 billion since 2000-01.

Ian Howell, UK anti-illicit trade manager at JTI, commented: “We are confident this campaign will help raise awareness of the illicit trade and increase reports against those involved. We all have a role to play to combat the issue and we urge any retailer with knowledge of criminal activity to visit our new microsite and use the anonymous reporting function to report suspected sellers.” 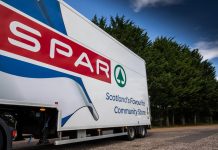 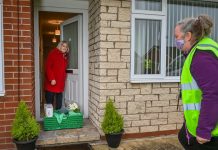 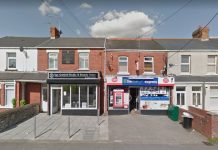