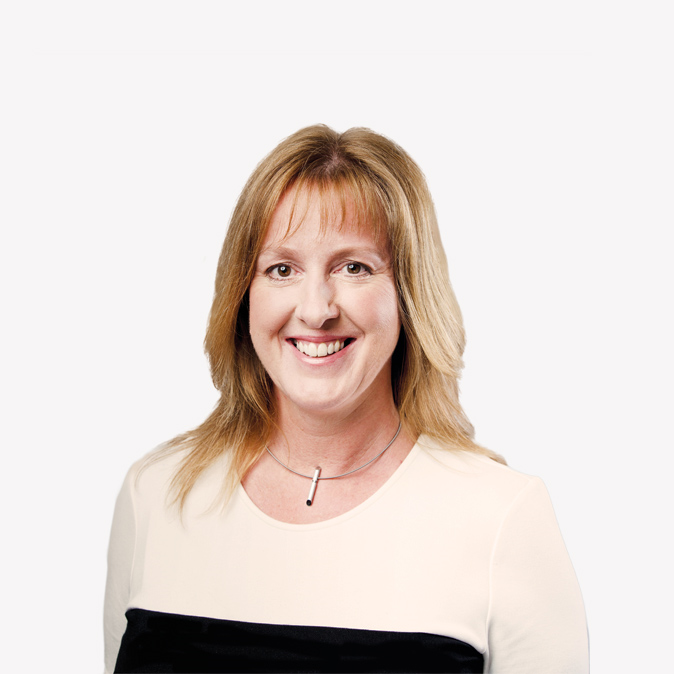 Imperial Brands’ chief executive Alison Cooper is standing down after nine years at the helm of the tobacco manufacturer.
Cooper will leave once a successor is appointed, it has been announced.
“Alison has worked tirelessly and with great energy and passion during her 20 years with Imperial, nine of which have been as CEO, and the board would like to thank her for the tremendous contribution she has made,” said Mark Williamson, chairman of Imperial Brands.
“During her tenure as CEO the business has been significantly simplified and reshaped to strengthen its long-term growth potential, and more than £10bn in dividends has been returned to shareholders. I am pleased that Alison has committed to continue to lead the business until a successor is appointed, ensuring an orderly transition of responsibilities.”
The news of Cooper’s exit follows Imperial issuing a profit warning after a backlash against vaping in the US.
In the last year, Imperial’s share price has declined by nearly a third and more than halved since 2016. The company’s market value has dropped from more than £38bn to under £18bn in three years.
Imperial has warned that the US market for next generation products like the Blu vaping brand is harder as the central government and states have got tougher on vaping. Health officials in the US have found at least 530 confirmed and probable cases of severe lung-related illnesses and seven deaths which were related to vaping.
The state of California has recommended it’s citizens don’t vape while the effects of the products are being investigated and President Trump has proposed banning flavoured e-cigarettes.
“The timing of the move is curious, given that the company as well as the sector is facing some serious headwinds as we move into the end of the year and look to 2020,” comments Michael Hewson, chief market analyst at CMC Markets UK.
“With a slowdown on normal cigarette sales already cutting into profits, e-cigarettes were supposed to be the next key growth area. This strategy now appears to be under threat.”
After exceeding the Financial Reporting Council’s revised corporate code on tenure which came into force in January, non-executive chairman Williamson will stand down once a replacement is found.