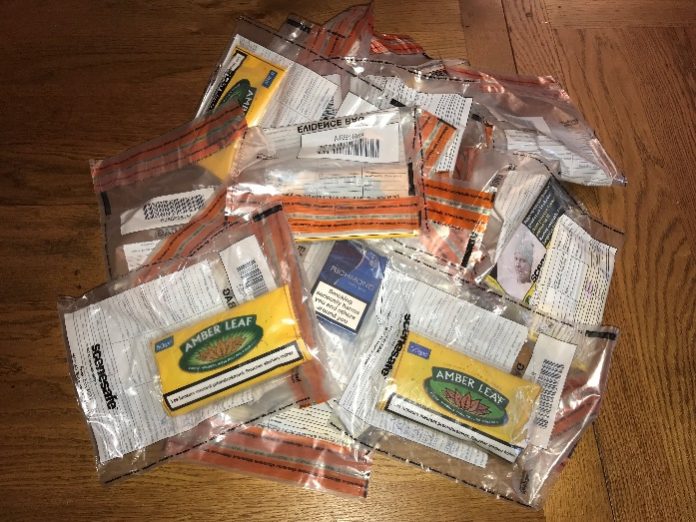 A mystery shopping operation this summer has revealed the extent of the illicit tobacco trade in Bolton, with almost two out of three stores visited found to be selling illegal tobacco, said Japan Tobacco International (JTI).

23 out of the 37 stores (62%) visited were found to be selling illegal tobacco and a number of the retailers sold counterfeit JTI tobacco products, said the company. Counterfeit 50g packs of hand rolling tobacco were on sale from £4, whereas genuine products cost around £22.

The illegal products purchased were all in branded packaging, it added.

“Smokers buying cheap fake cigarettes and tobacco on the streets of Bolton may be getting more than they bargain for as fake imitations have been found to contain asbestos, mould, dust, dead flies, rat droppings and even human excrement,” said Steve Wilkins, JTI’s Anti-Illegal Trade Operations Director and former Detective Chief Superintendent.

“The vast majority of retailers are the ‘Gatekeepers’ for age-restricted products and they help to ensure that children do not get hold of tobacco products. Unfortunately, the criminals who sell illegal tobacco within our communities do not operate a ‘No ID No Sale’ policy and will sell to all-comers, including children.”

JTI said it passed the details of the stores selling illegal tobacco onto Trading Standards.

The UK government estimates that illegal tobacco makes up around 15 percent of the cigarette market and 28 percent of the hand rolling tobacco market in the UK. This has resulted in £2.5 billion of lost tax revenue in 20160-17, with a total revenue loss of £43.5 billion since 2000-01, according to HMRC.

JTI called on the retailers and members of the public to join the ‘Don’t Be Complicit In Illicit’ campaign against illegal tobacco sale and pass any relevant information by visiting the campaign website or contacting Trading Standards on 03454 04 05 06. 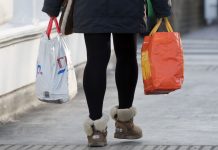 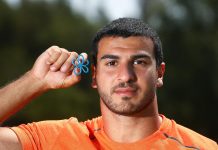 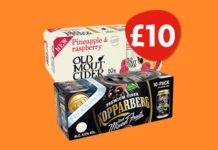