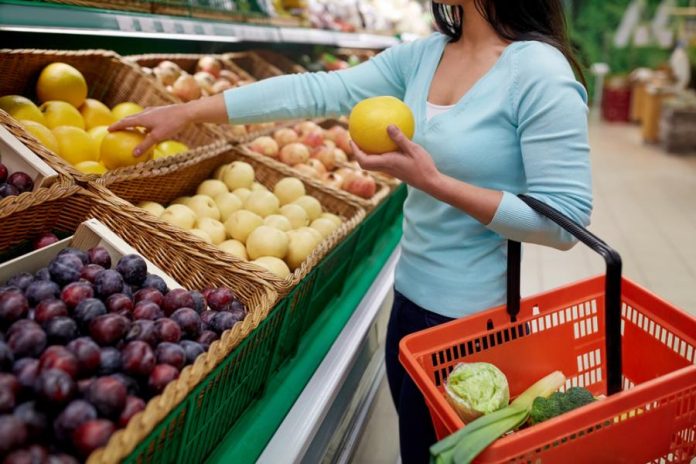 The hot summer and World Cup has helped food sellers in a big way, but the overall retail sales failed to reach the expected levels, revealed the latest BRC-KPMG Retail Sales Monitor.

The food sales in July was the highest since July 2013, excluding Easter distortions. Over the three months to July, sales increased 3.1 percent on a like-for-like basis and 4.5 percent on a total basis. This is also above the 12-month total average growth of 3.8 percent.

However, increase in retail sales in July was 0.5 percent on a like-for-like basis from July 2017, when they had increased 0.9 percent from the preceding year.

“For all the hopes placed on the World Cup and the glorious weather, it seems retail sales still fell short of expectations, growing only 0.5 per cent on a like-for-like basis in July 2018. It was perhaps just too hot to hit the high street,” said Paul Martin, UK Head of Retail, KPMG.

“July’s performance reinforces the fact that it will take more than events-based retail and sunshine to improve the health of the high-street. Retailers must improve efficiency, in many cases reinvent themselves and adapt to the changing retail environment, including last week’s interest rate rise,” Martin added.