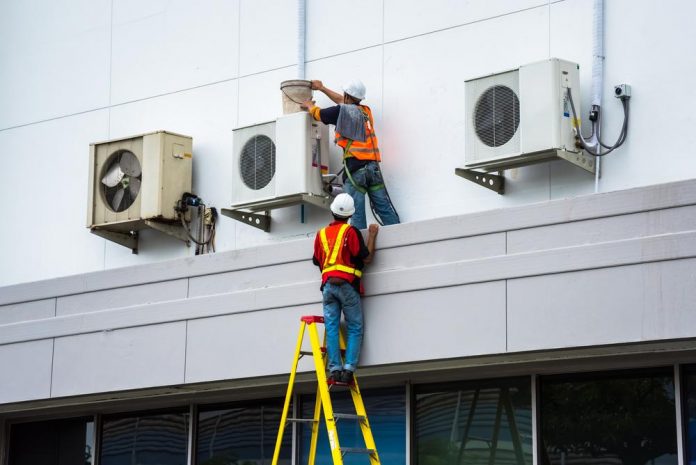 As the most severe heatwave for decades continues to sizzle across the UK, the Federation of Small Businesses (FSB) is calling on Government to do away with a little-known tax wrinkle which hits small businesses that have air conditioning.

“As temperatures rise in the country’s shops, offices and industrial units, it’s absurd that a business owner gets clobbered with a huge tax bill for investing in their business and trying to keep workers cool and business productive.

“This is just one example of how unfair and regressive the system is, hitting firms before they’ve made their first penny in turnover, let alone profit.”

Other assets that the VOA uses as a means to further increase, already hefty, business rates bills include CCTV systems, fire alarms, lifts and solar panels.

Earlier, British Retail Consortium has called for a two-year freeze on business rates increases, terming the current system as unsustainable.