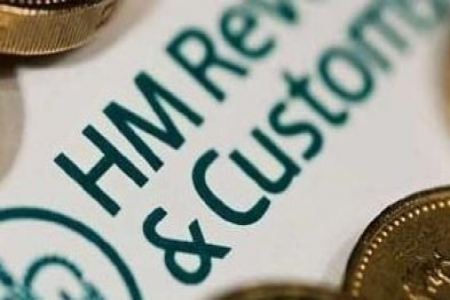 HM REVENUE & CUSTOMS (HMRC) today released statistics which reveal an inconsistent call handling performance in 2014-15. It also announced an allocation of £45 million to improve customer service to tackle the issue. Their statistics show that while 73 per cent of calls were answered last year, service standards were inconsistent across it, with some months falling well short of HMRC’s 80 per cent target. As many as one in five customers heard a busy tone and could not join a phone queue in some months.
The extra funding will pay to recruit around an extra 3,000 new staff to join HMRC customer service teams, on top of around 2,000 staff who are being moved internally from other parts of the organisation to help with the tax credits deadline and letters and forms.
HMRC receives more than 60 million calls a year, peaking around deadlines like the 31st of January for Self Assessment, and the 31st of July for tax credits renewals.
Lin Homer, HMRC Chief Executive, accepted that standards had not been good enough and outlined the actions that HMRC has already taken to improve customer service, including recruitment and investment in technology.
Ms Homer said: “Despite our best efforts, our call performance hasn’t been up to scratch… Good customer service is an absolute priority for HMRC. We set ourselves the target to answer 80 per cent of calls, to provide a more consistent level of service across the year and to reduce peaks and troughs in service levels between busy and quieter times.”
She said that while the service was successful in tackling the busiest peaks for Self Assessment and tax credits customers, it hadn’t met it's call handling target overall. She added that as well as recruiting the extra staff around 2,000 people from other parts of HMRC would be temporarily moved to support the customer service in the run-up to the 31 July tax credits deadline. The organisation had also invested in new telephone equipment, which let it switch calls to many more offices, not just contact centres, so more staff could help customers at the busiest times.
However she urged any people who could to use the HMRC online service instead of calling, saying: “For services like tax credits, it’s quick, simple and can be done anywhere any time, including from a smart phone.”
So far this year, 265,000 tax credits customers have already renewed online, against 97,000 at the same point last year. Satisfaction rates with the online service are high, at around 80 per cent.