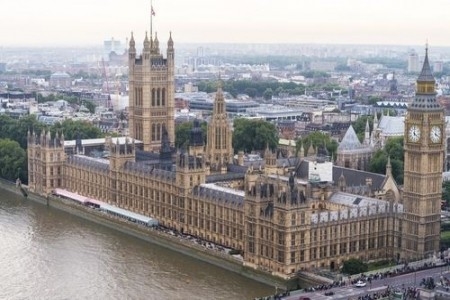 THE ASSOCIATION of Convenience Stores (ACS) chief executive James Lowman has warned that local public health interventions on alcohol, tobacco and sugar would become more common in the coming years in his introductory remarks at Summit’16.
The ACS chief described this emerging state of affairs as a 'big strategic threat' for independent retailers to face up to. Mr Lowman was highlighting how the government was increasing the level of powers being wielded by local councils and police forces to restrict the sale of certain products on public health grounds.
He called on the convenience sector at large to engage with their local decision makers, such as councils, both to establish their community credentials and make sure the economic role of local shops in their communities was understood.
Speaking at the conference, Mr Lowman commented: “The public health debate is one of the most important areas of regulation that the sector faces over the coming years. While the media focuses on national interventions, it is at a local level that I think convenience stores will face their biggest regulatory challenges.”
He listed the recent moves towards this end by Westminster in recent months, which have included a consultation paper on introducing a licensing system for tobacco, an announcement to extend councils’ powers to use cumulative impact policies to restrict the number of alcohol licences in an area, and the introduction of a levy on suppliers who sell sugary drinks.
The ACS is now preparing a guide for independent retailers on local engagement to help the sector tackle local regulation initiatives in their areas.