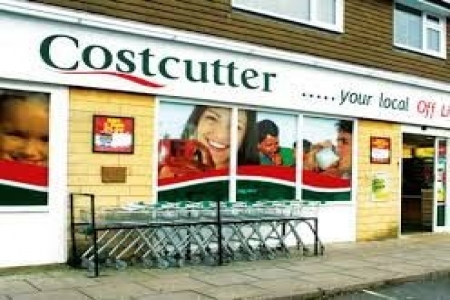 THE OWNER of Costcutter, Britain’s second-largest symbol group, has called for more mergers in the face of fierce competition from the multiples, which are opening more convenience stores.
Sir Michael Bibby, managing director of Bibby Line, made the call after Costcutter revealed higher losses and a fall in sales.
He said: “We favour consolidation of the market. We need a smaller number of larger players to compete with the supermarkets.”
Sir Michael blamed disruption caused by a change of supplier after Costcutter’s sales fell from £807m to £790m in 2014.
The group also sold the small Rhythm & Booze off-licence chain. Pre-tax losses rose sharply from £4.2m to £34.1m.
Sir Michael added the Mace and Supershop brands from Palmer & Harvey in 2013 and last year switched Costcutter’s supply contract for the 2,600-strong chain to P & H from Nisa, which he had tried to buy in 2010. It added 100 stores despite the “teething troubles”, he said. “Our service levels were not what we would expect.”
Independent retailers pay a commission for using the brands and their buying power, and have been flocking to them as competition from the big retailers increases. They, in turn, have been amalgamating in search of greater scale.