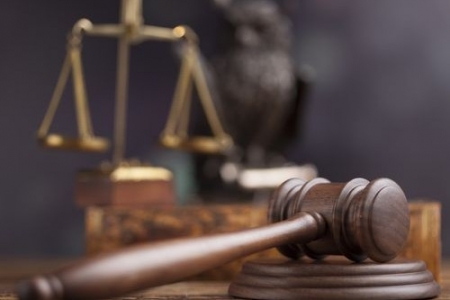 AKHYAR Manzur, 43, of Salford, Greater Manchester, has been given a six year disqualification as a company director after investigations into his failed Cheshire convenience store, which formerly operated under the name John Moors Ltd.
In January 2012 the-then UK Border Agency raided Manzur's business after an investigation was conducted into the employment of illegal staff on its premises. Their raid found an illegal worker serving as the manager of the shop, during the course of which they also discovered £18,000 in cash in suitcases upstairs.
Manzur tried to claim this money was takings from the sub-post office he operated on the premises, but investigators also found false pay slips with a fake PAYE number which had been given to staff. The funds were therefore later confiscated under the Proceeds of Crime Act 2002 by Trafford Magistrates Court.
The Home Office passed their concerns over Manzur's business over to the Insolvency Service, whose subsequent investigation revealed that Manzur had failed to make payment of VAT and PAYE as required and also failed to ensure the company submitted VAT returns from December 2010 onwards. He had also submitted false accounts for the year ended 31 May 2010, stating the company was dormant when its bank accounts revealed income of nearly £185,000.
John Moors Ltd subsequently went into liquidation in March 2013, owing its creditors £31,598. The director disqualification undertaking bans Manzur from acting as a director of a limited company until 19 November 2021.