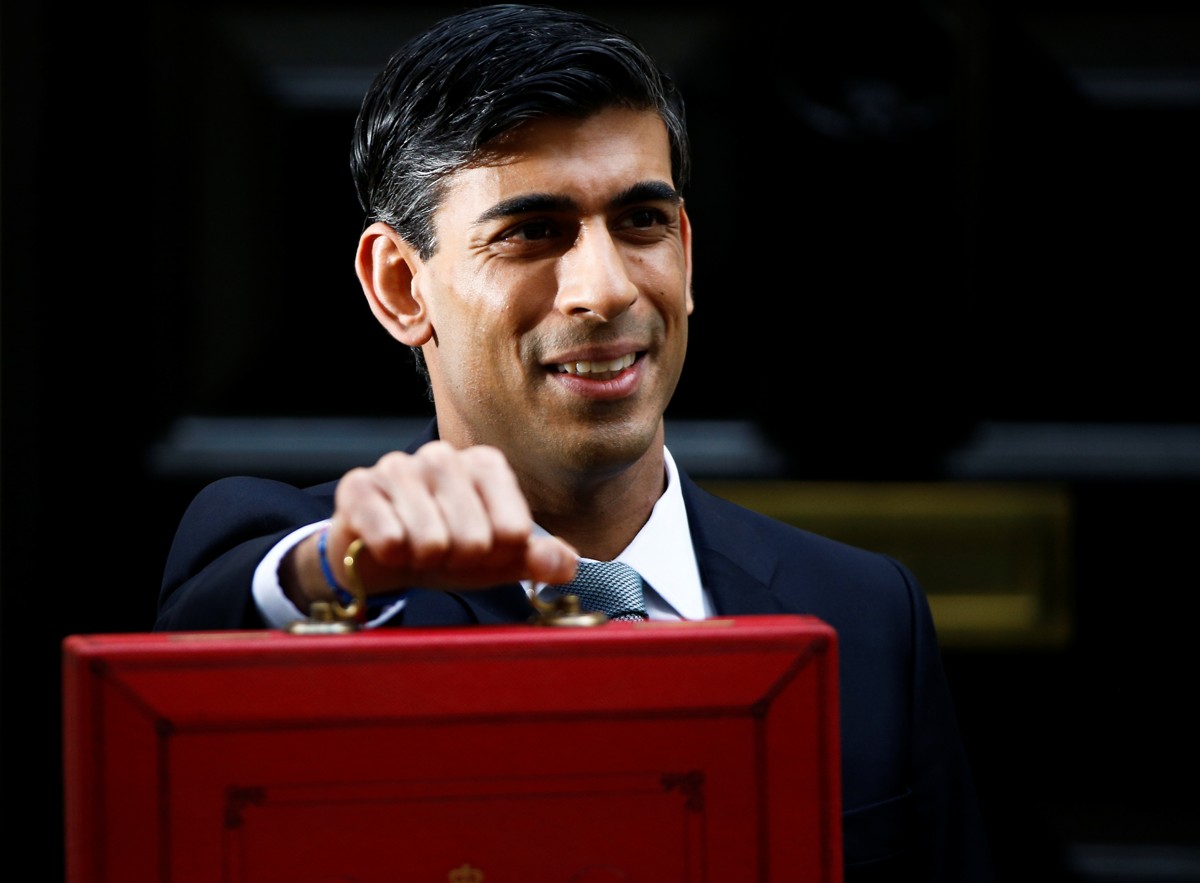 Chancellor of the Exchequer Rishi Sunak has announced cuts on VAT in hospitality as part of a £30bn plan to help shift the UK economy during the coronavirus pandemic.

The financial statement was delivered in Parliament today (July 8) as part of the plans to prevent mass unemployment across the nation.

Mr Sunak said that the furlough scheme will end ‘flexibly and gradually’ in October, with plans for a new ‘jobs retention bonus’.

This means that employers who bring people back from furlough and continue to employ them to January 2021, the government will pay firms a £1,000 bonus per staff member.

In order to be eligible, the employee must be paid at least £520 in each month from November to January.

The chancellor warned “hardship lies ahead”, but vowed no-one will be left “without hope,” in a statement to MPs.

A scheme for employers to help 16 to 24-year-olds at risk of long-term unemployment was also announced, offering a minimum of 25 hours a week pay on minimum wage.

Companies will be awarded £2,000 by the government to encourage more apprenticeships, with £1,500 given for hired apprentices over 25.

The financial statement also confirmed people will receive 50% off meals in restaurants, pubs and cafes who participate in the new “Eat Out Help Out” scheme in August.

Adults and children who dine out between Mondays and Wednesdays will receive a £10 per head discount.

“Each week in August, businesses can then claim the money back, with the funds in their bank account within five working days,” explained Mr Sunak.
Finally, a VAT cut from 20% to 5% on food, attractions and accommodation will commence from 15th July until 12th January 2021.

In response to the announcements, ACS chief executive James Lowman said: “The Government needs to provide further clarity on whether local shops with hot food counters will be able to benefit from the VAT cut and ‘eat out to help out’ discount announced during his statement.”

The 2019 Local Shop Report shows that almost a quarter (23%) of local shops have a hot food counter or cabinet and 9% of stores have indoor seating areas for customers.

Mr Lowman continued: “We welcome the Government’s commitment to encouraging the return of furloughed workers in his summer statement.

“Local shops have been a lifeline for the communities that they serve and the support that has been offered so far has enabled retailers to keep their businesses going and continue feeding their communities.”

The Chancellor outlined a timetable for the next Budget and spending review, which will take place in the Autumn and will outline plans to ‘rebuild’ the economy.

The full ‘A Plan for Jobs 2020’ documents are available here: https://www.gov.uk/government/publications/a-plan-for-jobs-documents