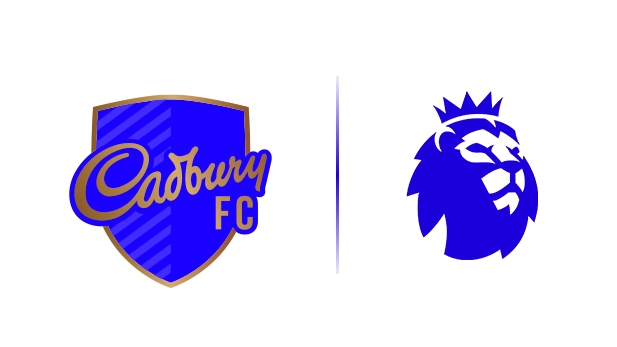 Cadbury is getting ready to kick off its second end-of-season Premier League promotion.

‘You’re Off’ runs from 29 April to 7 June across the Cadbury singles range, including Duos bars, and will offer shoppers the chance to instantly win an array of football-themed goodies and be entered into a weekly prize draw to win one of five football holidays.

Prizes include a trip to Australia to watch Perth Glory play Manchester United during their pre-season tour, a US fan-zone experience for two people for four nights and a trip to Singapore to watch Tottenham Hotspur play a pre-season game.

“You’re Off will continue this brilliant consumer engagement”, added Capitani.

To enter, Cadbury consumers simply need to visit the bespoke ‘You’re Off’ website and type in the barcode of the product that they have bought.

The promotion is part of Cadbury’s three-year sponsorship deal with the Premier League.

The competition is supported by a £1 million marketing spend, including investment in out-of-home, social media including Instagram and Facebook, radio and PR support.