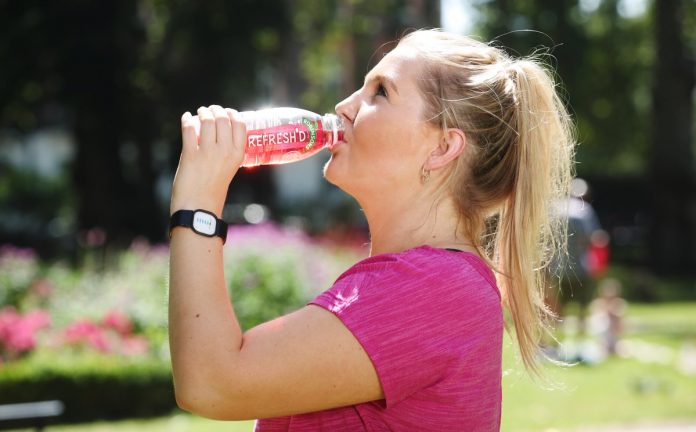 The wearable device, set for launch next summer, will assess hydration levels and alert customers if they should be drinking more liquid, especially when they are on-the-go.

The announcement follows a research commissioned by Britvic’s family brand Robinsons which has seen over a third (34 per cent) of Brits confessing to not drinking any water in a single day.

Despite the recent heatwave and hottest July day on record, a shocking 62 per cent of people admit to not drinking the recommended daily allowance of 2.0L – 2.5L and a fifth (20 per cent) last drank a glass of water over a week ago. Four per cent also admitted to not having drunk a glass of water in over a month.

“Keeping hydrated, especially during the warm, summer months is important for so many reasons,” commented Dr Emma Derbyshire, hydration expert.

“The research shows that half (50 per cent) of Brits suffer from headaches as result of being dehydrated and many also feel sleepy (41 per cent) if they haven’t had enough fluid.

“As well as the short term impact, dehydration may also contribute to more long-term effects such as constipation, reduced kidney function and kidney stones, urinary tract infection and mental confusion – so it’s vital to ensure fluid intake is in line with recommended guidelines for men and women.”

Jo Marshall, marketing controller at Robinsons, said four out of five in the survey responded positively to the idea of a wearable hydration monitor.

“We are committed to helping people understand what healthy hydration is. This includes knowing when they’re dehydrated and may need to take on more fluids either at home or on-the-go, whether that’s water or something with some added flavour, such as Robinsons,” she added.

The device being developed by Sixty uses a technique called optical spectrometry that can instantly tell if the wearer is dehydrated when placed on the skin.

“I’m hugely excited to be working with Britvic, to bring the issue of hydration to light and to be developing Sixty, which will provide a smart solution to monitoring hydration. As a runner, a I know the importance of staying hydrated, but having Sixty makes it much easier as it tells you how much you need to drink and when,” said Paul McAleese, founder of Sixty. 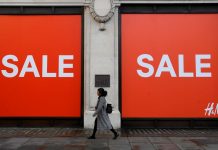 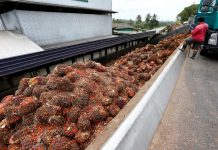 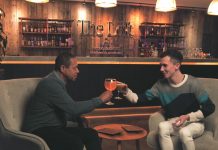