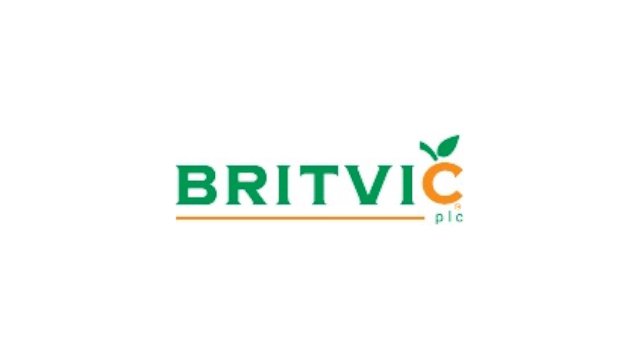 Britvic on Wednesday posted a 31 percent drop in its annual profit after tax, as the British soft drink company grappled with a new law in France and wrote down the value of some assets in the country.

The company, whose brands include Tango, J2O, Fruit Shoot and Teisseire, said its profit after tax dropped to £80.9 million for the year ended Sept. 30 from £117.1 million last year, as the company booked a revaluation charge in France.

In November, Britvic announced the sale of its French private label juice business, largely responsible for its underwhelming performance in France, as well as three manufacturing sites and its Fruité brand.

Britvic’s performance in France, where it has historically underperformed, was also dented by the introduction of the EGalim law.

The law was put in place to rebalance commercial relationships between smaller suppliers and retailers by regulating both promotional activity and margins.

“It has been a challenging year in France, with performance particularly disappointing in the second half of the year, as both the private label and branded business performed below expectations,” Britvic said, adding that the introduction of the law had a “major impact”.

In Britain, both Britvic and PepsiCo brands have seen revenue growth.

The company, which competes with A.G.Barr and Fevertree Drinks, has made a shift towards healthier alternatives after Britain in 2018 levied a tax to curb sugar levels in beverages in an attempt to fight obesity.