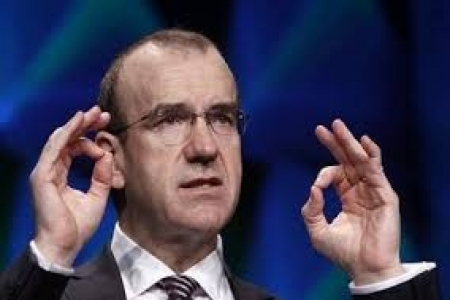 DISCOUNT retailer B&M has reported a 4.8% increase in its like-for-like half year sales.
With plans to more than double in size in the UK, the company is “genuinely disruptive” to the retail industry, according to its chief executive.
Valued at £2.7bn after floating on the stock market earlier this year, B&M, like Poundland, Aldi and Lidl, is quickly growing sales while the multiple supermarkets are struggling.
B&M, which is chaired by former Tesco CEO Sir Terry Leahy, already has 400 shops in the UK, is opening 50 a year and plans to reach 850 stores in the next few years.
Simon Arora, chief executive, said: “Half the UK does not have a B&M in convenient access. We will become a national retailer not a regional retailer.”
With B&M selling a range of non-food products, Mr Arora said the company's strategy is to buy products directly from manufacturers in Asia and focus on only the bestselling lines.
“You can find a toaster in B&M and it will be cheaper than a specialist shop,” he added.
Sir Terry, whose role as B&M chairman is his first job at a listed company since leaving Tesco in 2011, said: “The business is well-positioned as the leading limited assortment general merchandise discounter in a growth sector which offers scope for it to at least double in size in the UK alone over the next few years – and we are making good progress towards that objective.”
“B&M has delivered good momentum in sales, profits and cash generation during the first half whilst at the same time pushing on with rapid store rollout and investing in new infrastructure and team capability to support this long-term growth.”