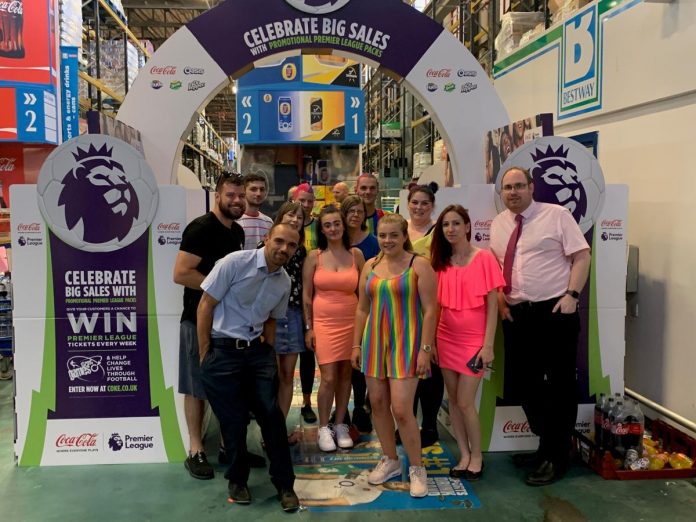 The Bestway Wholesale depot in Brighton has held its trade day last week, helping retailers to prepare for Brighton Pride which takes place in Brighton City Centre this weekend (3-4 August).

The annual event is targeted at independent and Xtra Local customers, and held about 10 days before Pride Festival every year, giving retailers ample time to prepare.

“A lot of local retailers are located on the Pride Parade route and they can all cash in on the number of people who will visit the city over the weekend,” said Stuart Shaw, general manager of the depot.

The Bestway Pride trade day consisted of stand-out deals and free sample giveaways on the products which sell best in independent stores during the Pride Festival, such as soft drinks, licensed, tobacco and vape.

Shaw added that the event attracted 40 percent more customers, and 65 percent more sales, than on a usual Wednesday.

“Most customers know about and look forward to our event and come into the depot looking for top selling products for Pride – it’s bigger than Christmas down here. Red Bull attended with their Wings girls, Monster Energy had their energy trunk and Relentless their events van. Brothers Cider and JUUL also supported amongst others, and we had our very own DJ inside the depot,” he said. 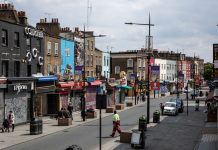