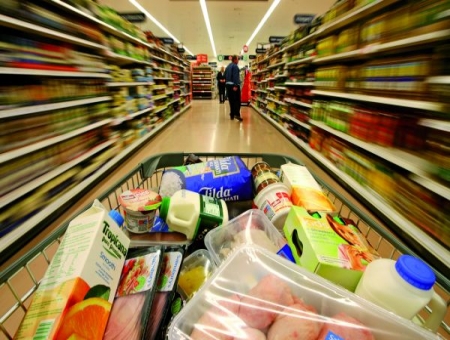 THE NUMBER of economy food and drink products launched in the UK has outstripped the number of premium launches for the very first time.

In contrast, back in 2008, premium accounted for 9% of total food and drink launches compared to 2% of economy.

The surge in economy lines underlines how independent retailers are coming under growing pressure to offer a value for money proposition to consumers in order to compete with the multiples, the growing presence of discounters Aldi and Lidl and the continuing expansion of the pound stores.

Many are giving more space to own label and pricemarked products, and placing more focus on advertising their speciall offers through window bills, leaflets and POS materials.

David Jago, Director of Innovation and Insight at Mintel, said: “The UK economy has struggled to see market recovery and consumer disposable income has remained under pressure. This has given buoyancy to the trend for food and drink brands and grocers to push their value credentials to the foreground.

“Investment in NPD across economy lines has reflected this, increasing steadily since 2010, outstripping the number of new product launches featuring premium claims.

Bargain hunting has become ingrained among British shoppers, with 72 per cent of consumers saying they like the ‘thrill’ of getting a bargain.

Mintel added: “Today, promotional activity has become essential to more than half (55%) of British consumers, who only buy certain products or brands when on promotion. And some four in ten (39%) say that promotions allow them to buy foods that they would not be able to afford otherwise.”