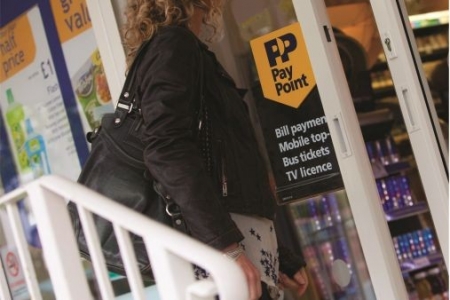 AN ASIAN TRADER article covering the campaign by retailer Facebook group PayPoint Pay Fair generated a positive response from readers and on social media. Since cutting caps on the commissions independent retailers received from the payment service company's website in May, PayPoint has been the subject of fierce criticism online and from retailer organisations.
On 30th June a 'switch-off' day was held by  participating retailers where PayPoint terminals were turned off in protest at the company's policies.
Asian Trader's special report helped raise awareness of the campaign against the company and has received a number of emails from readers thanking them for the piece.
Mr Tawfiq Zindani of Fitzwilliam News in Rotherham gave a typical response when he wrote in to say: “I have a PayPoint terminal in my small newsagents. I am really sick of how a big company treats its retailers in such careless and arrogant way and how they get away with it. I am pleased a campaign on social media has kicked off to stop PayPoint from [enjoying] its unfair monopoly. I fully support this campaign. I hope retailers go on striking together to boycott PayPoint transactions.”