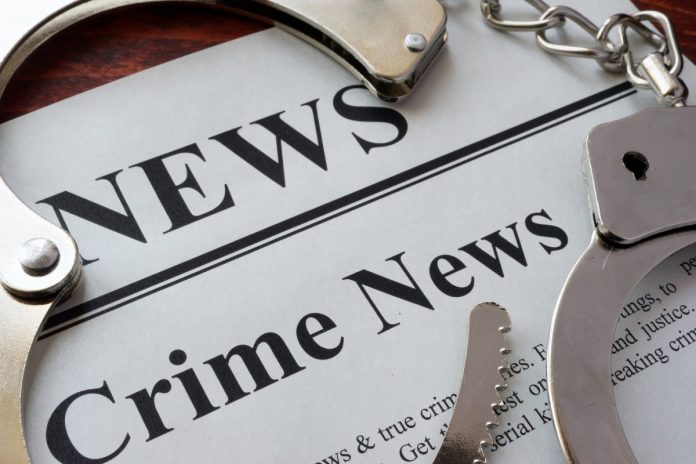 A man is being hunted by police after threatening staff at Premier Stores on Victoria Road with a screwdriver before making off with cash from the till.

The theft took place at about 3.35pm on Monday 8th May. Thankfully nobody was hurt during the robbery.

Witnesses, or anyone with information, is being asked to call North Wales Police on 101, quoting reference V065870.

A Sheffield grandmother has escaped jail time after stealing over $8,000 from a convenience store.

Patricia Budd faked customer returns while she was an employee at the Co-Operative store in Jaunty Way, Base Green.

Budd had been working at the store for eight years and started stealing from the company in 2014.

The shopworker was sentenced to eight months in prison, suspended for two years, and ordered to complete 100 hours of unpaid work.