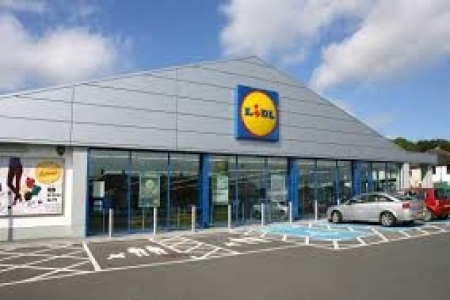 DISCOUNTERS Aldi and Lidl have both revealed plans to open their own high street convenience stores.
With convenience one of the fastest growing areas for grocers, the German chains aim to win customers from Tesco Metro and Sainsbury’s Local.
Instead of shopping weekly at big out of town stores, consumers are making top-up shops at convenience stores on their way home from work to eat the same night.
Aldi has already opened a trial store in Kilburn, north London, which has proved so popular that bosses are set to sign four more sites in the next few weeks and at least another 10 next year, according to Property Week.
This is part of the firm's £600m budget to open more, smaller sites.
Rival Lidl is also set to open its first convenience store in London’s Kentish Town, on a former Co-op site.
The chain fought off competition from Waitrose, which is also seeking to roll out more convenience stores across the capital.
Convenience is one of the few growth areas for the traditional Big Four supermarkets of Tesco, Sainsbury’s, Asda and Morrisons, and all four have lost shoppers to the discounters.
Asda is also looking at possible sites for convenience stores.