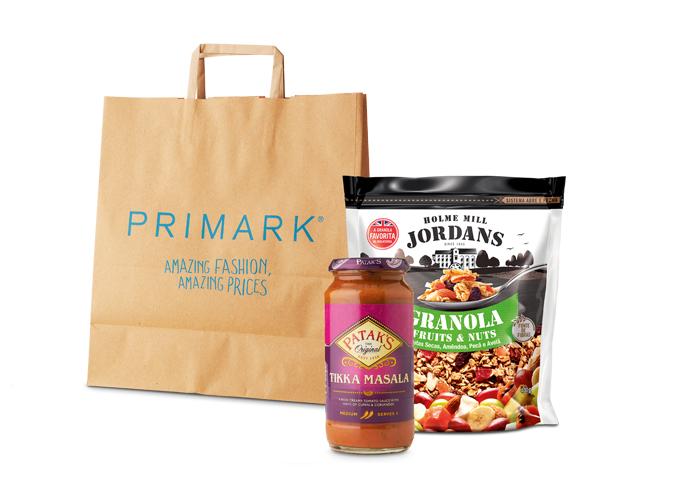 Associated British Foods, which owns brands like Kingsmill and Twinings and fashion retailer Primark, has reported increase in revenue and profit in its 2019 annual results.

However, the statutory operating profit was down 5 percent to £1.28 billion, mainly as a result of an exceptional charge of £79 million. This consisted of a £65 million charge after Allied Bakeries lost the Tesco private label bread contract and another £14 million towards pension service cost following the  High Court ruling regarding the equalisation of Guaranteed Minimum Pensions.

For the year ended on 14 September 2019, Group revenue was 2 percent higher than last year at £15.8 billion and adjusted operating profit was 1 percent ahead at £1.42 billion.

“The group delivered a resilient performance this year, with strong profit growth from Grocery and Primark which more than offset the profit decline in Sugar,” said George Weston, chief executive.

Grocery revenues were 2 percent ahead of last year at constant currency and growth in adjusted operating profit was a strong 10 percent. 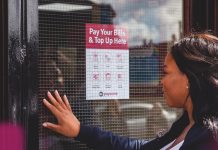 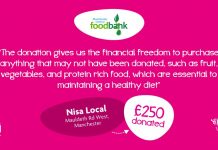 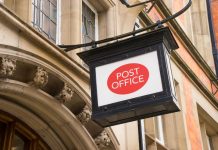