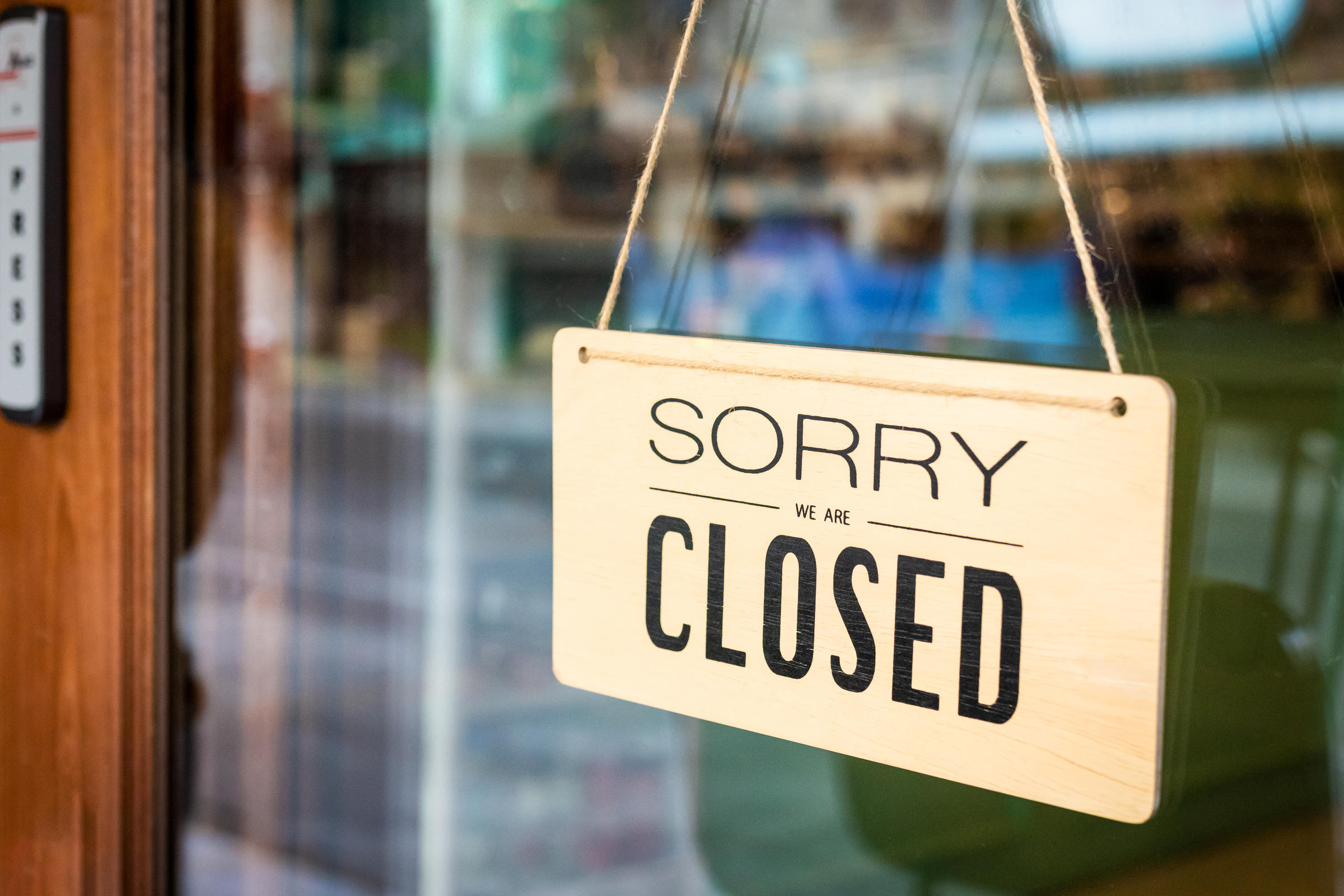 Shopping centres in some of England’s largest cities are struggling to emerge from lockdown as less people continue to visit in person.

According to the latest visitor footfall data from Centre for Cities’ High Street Recovery Tracker, cities such as London, Manchester and Newcastle have been ranked as places in England that has seen the least bounceback in footfall.

Comparing visitor footfall on the w/c 15 June (when non-essential shops re-opened) with the previous week highlights a major concern for the future of local shops and restaurants in these areas.

Centre for Cities’ concerns believes that this impact has been caused by the significant numbers of office workers continue to work from home.

The English cities and large towns that have seen the smallest increase in high street footfall since non-essential shops opened are:

While Aldershot’s rise appears to be the smallest, earlier data shows that it saw a very strong recovery in footfall in late May.

Smaller cities such as Warrington, Hull and Bournemouth have seen faster recoveries in footfall over the course of June.

In Bournemouth, the recovery in footfall is also likely to be helped by good weather and people visiting the seaside.

Smaller cities who are seeing quicker economic recoveries is likely to be due to the concentration of shops and jobs in a single city centre.
Larger cities unlike such as London or Manchester are seeing a much slower growth due to more multiple neighbourhood hubs spread across the city-region.

English cities and large towns that have seen the Largest increase in high street footfall since non-essential shops opened are:

Centre for Cities updates it’s tracker on these figures on a monthly basis, including other areas such as weekday workers, weekend visitors and the night-time economy.